The standard rice in this dish is replaced with the superfood quinoa.  While we eat quinoa like a grain it really is a seed. It is closely related to beets and spinach. Keep in mind it is covered in a bitter substance called saponins, so when you prep it make sure when you give a good rinse it first. Quinoa is naturally gluten free and decent source of protein, calcium, potassium, zinc, iron and vitamin E, hence why it gets to be called a superfood. 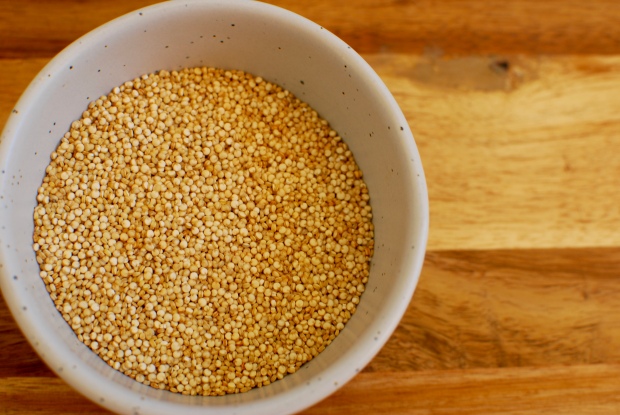 By dicing the veggies small they are less likely to be picked out or noticed by the pickier eaters.  Keep in mind, though, bell peppers are a strong flavor and young palates may not eat them.  But that is ok, there are still 2 servings of vegetables hiding on the inside.  If you or any of your eater do not like feta you can leave it out completely, or just sprinkle it on top of some of the peppers.

You can make this dish any time of year, but it is fun to turn them into pepper-o-lanterns around Halloween! If you do carve them, do it before you stuff them and keep the oepenings small.  You may want to plan some extra time to make this; it takes about 30 minutes to prep and then another 30 in the oven.  (You can prep it ahead of time, and throw it in the oven at later point.  Just note it may need a little extra cook time if the peppers are cold from the refrigerator.)

Stuffed peppers with Turkey and Quinoa

6 bell peppers (any color you prefer)

Heat oven to 350. Combine quinoa and chicken broth in a saucepan. Bring to a boil, reduce and simmer for 15 minutes.  Quinoa is cooked once all the liquid is absorbed and they looked unwound.

Cut the tops of the peppers and set them aside. Remove the seeds and any white ribbing inside (If you are carving them, do that now.  Keep the openings small, you don’t want all the insides to fall out when cooking). Place peppers in a baking dish.  Discard the stems from the peppers tops and dice.

Heat oil in a skillet over medium heat. When hot, add garlic, onion chopped pepper tops, and zucchini. Cook till soft about 10 minutes.

Add turkey, Worcestershire, salt and pepper. Cook until meat is browned, about 8 minutes.  Add tomatoes and oregano.  Stir in quinoa and half the feta (if mixing inside the peppers.  If you have picky eaters, skip this and just top some of the peppers with it)

Get to know me 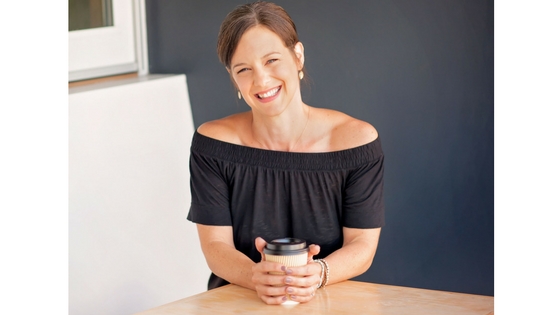 Grab a coffee, and lets get to know each other. Read more →

Email me at steph@stephhayes.com or fill out this form →

This is what you get